I became very active in the Oklahoma Bar Association Family Law Section in 1992, when I became Membership Chairman. Under my leadership the members increased from about 520, to over 1,600 in just 3 short years. I assisted in publication of its quarterly journal, and was on its Board of Directors for almost 20 years. We also helped with the development and publication of the “Family Law Section Form Book” containing over 1,500 pages of information on family law subjects, and forms.

During this time I spoke at Seminars, wrote articles for the Journal, and developed the first computer software program to calculate child support, which became the “standard program” used by attorneys and judges throughout the state. Although the state only requires an attorney to attend 12 hours of CLE (Continuing Legal Education) each year, I consistently attended 50 or more hours of education, most of it in Family Law.

In 1997 I was elected Chairman of the Family Law Section, and received the Oklahoma Bar Association’s highest award, a Presidential Citation, for my services to the Bar.

Family Law is something I have always loved doing, and that love for the law will be readily apparent to those who I represent.

After January 1, 1999, when I became a District Court Judge for Mayes, Rogers, and Craig Counties, I was immediately assigned to the Family Law Docket, which I retained until my retirement. I have heard literally hundreds of cases, and do not believe I ever had a case reversed on appeal. 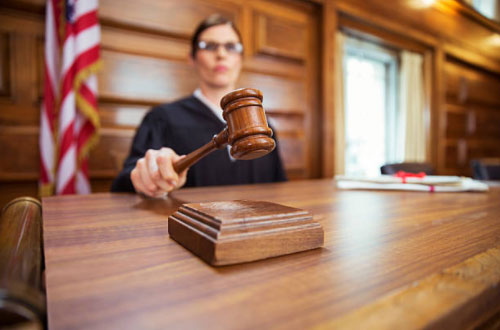 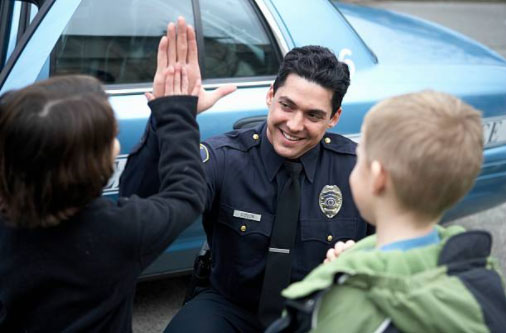 Years of experience and a multiplicity of strengths will give you the edge you need to win your case.

We’ve built upon the successes of our legal experiences and are highly rated by our clients, having received numerous awards and recognitions.

If you intend to contact us regarding a Criminal Case, please complete this PDF file and then email it to us.

If you intend to contact us regarding a Family Law Case, please complete this PDF file and then email it to us.